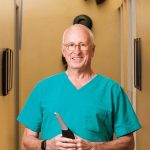 NOW YOU CAN DO IT! HIGH-QUALITY DENTURES IN THREE BRIEF APPOINTMENTS! 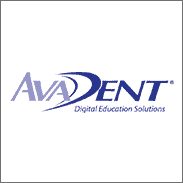 Presented as part of Prostho Day